The historic city of Toledo offers a lot to do and see during summer 2019. It is common to think of our city as ” empty” during the summer months, but it is not. Thousands of tourists from all over the world step on the hot stones in July, August and September.

We must sleep in Toledo. Also in summer. Especially in summer. A quick visit to the city in a morning or afternoon from Madrid is a terrible mistake.

The first because in the central hours of the day the sun is implacable and the second because it is at night when Toledo is discovered, illuminated, in all its splendour. At night, it is a different, mysterious, magical city. 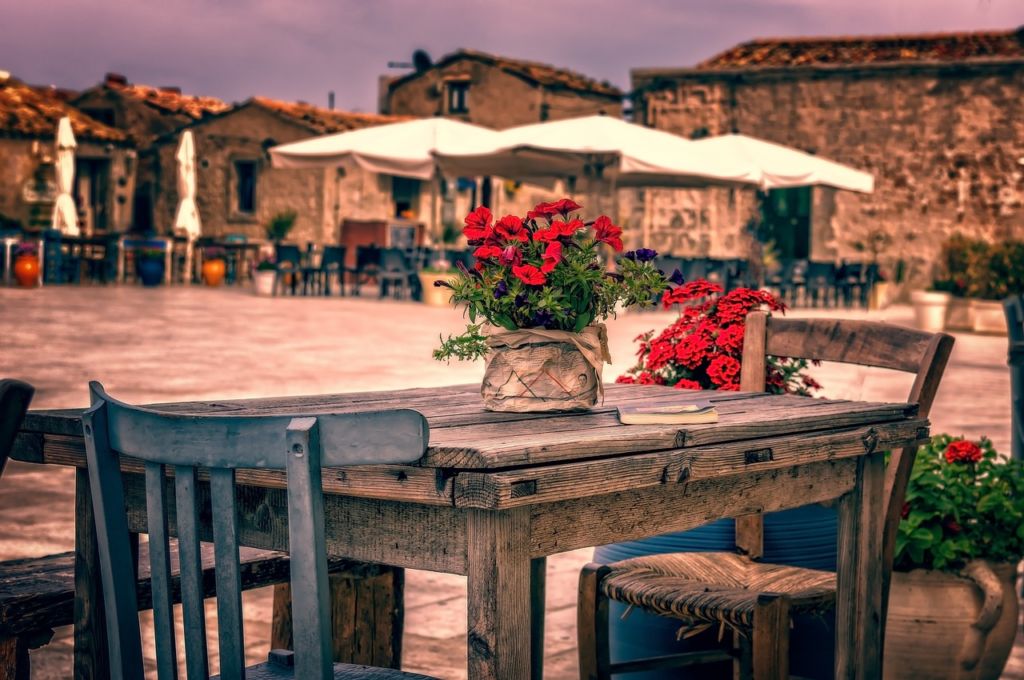 The night invites to leisure in summer. Once the sun goes down, numerous night-time restaurant businesses in the old town of Toledo (and also in the most modern neighbourhoods) bring chairs and tables to the street and during the weekend musicians and artists of different styles offer music in these places.

All you have to do is walk through some of the best known squares to be part of this ” summer terraceo” . 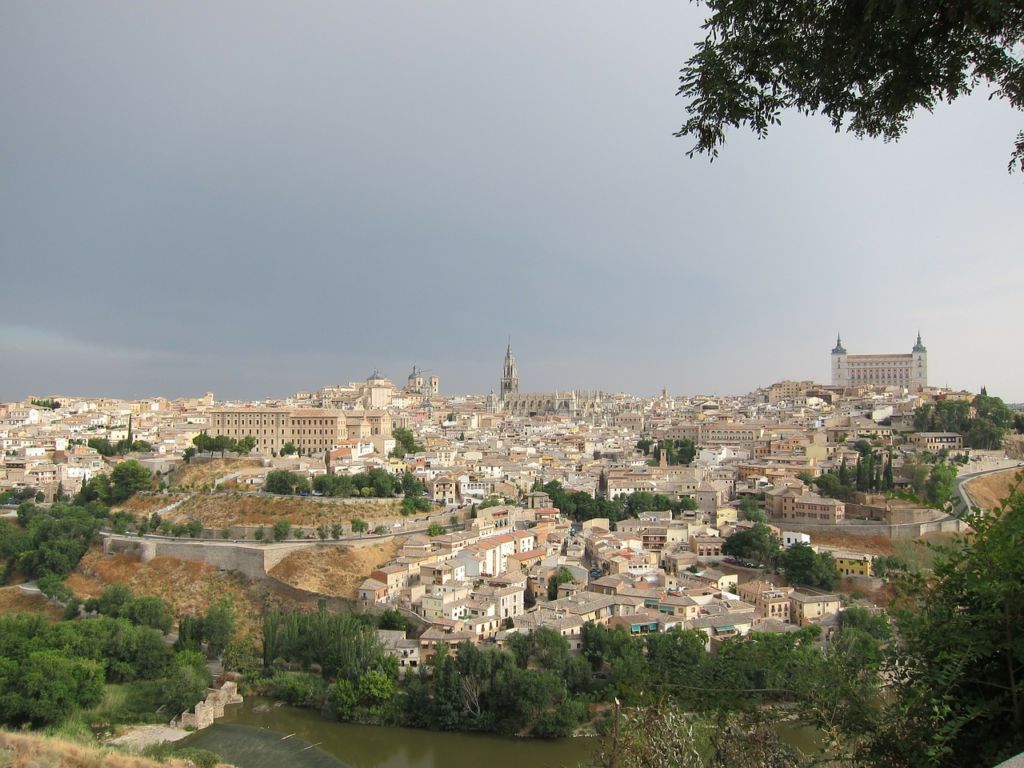 Examples include the terrace of the Hotel Carlos V; the small and crowded terrace of the “Nuevo Almacén” ; the Trébol (Calle Santa Fe); the terraces in the Plaza Padre de Juan de Mariana or Plaza de San Justo; the terrace in El Miradero; the Taberna El Embrujo; the terraces of the Corral de don Diego; the tapas in the Barrio de los Conventos; or in the small square in Barrio Rey; the Bú terrace or the Kiosko Base in the Valley…

2. In the morning, visit the monuments of Toledo

Our city has one of the largest concentrations of monuments in the world. A World Heritage Site since 1986 , in Toledo you can discover, summed up in its stones, the History of Spain.

Obviously one travels to this city with the idea of ​​discovering its monuments and museums, but we must warn that it is a complex city to understand and discover by oneself.

Here you should not come with the idea of ​​taking a few walks, paying for some tickets and “everything is already seen”. Toledo is not visited like this.

To get an idea, it is convenient to do a “Free Tour” or a route of the Tourist Bracelet (includes several monuments) , which will serve as an introduction to the city, and follow the advice of a good tour guide.

And the best: inside the monuments in the morning when it is cold.

3. At night, a “different” night tour

There are many proposals for a night tour or tour of Toledo during summer nights. Almost daily there are routes of Magic Toledo, which unravels the most hidden mysteries of the city; or “ Subterranean Toledo”, in which you can access up to 5 subways, also at night. Weekends are when the offer of night routes multiplies: “ Sinister Toledo: enchanted houses and places ”, or Templars at Toledo and their mysteries… Suggestive titles that bring us closer to the most mysterious part of the city.

We recommend that you book these guided tours in advance, on their website, as they are usually full.

4. On the Passage Boat at dusk

It is a different place, a bit off the beaten track. Especially if you travel with children, because there you will be able to observe numerous fauna such as ducks and fish that live in the Tagus River. The Diamond Maker’s House, which is located there, has a well- known legend.

And if you’re lucky (and you go on your schedule) you can cross the river on a barge, to reach El Valle (beware of the ascent). If you also like hiking, you can walk along the Ecological Path that surrounds Toledo, but not at night, better at sunset or first thing in the morning.

5. Partying at night in Toledo.

If you are on vacation, in Toledo there are also options to spend a night out. In the old town, we find famous venues such as the Círculo del Arte (a church converted into a night pub, closed during the pandemic), the Pícaro room, with interesting live music proposals; or if you want to move a little outside the town, you can go to the terraces that you will find in the Peraleda fairgrounds, such as ” Summerland ” (you can take a taxi from Cuesta de Carlos V that will take you there directly) If you pass the 40 years old, you may be interested in more environments such as the Cigarral de Caravantes terrace or the Venta del Alma . It’s another environment.

6. In Toledo you eat wonderfully

And you will think: as in almost all of Spain. That’s right, but in recent years Toledo has been developing a great cuisine that was forgotten in the past. In 2016 Toledo has been the Spanish Capital of Gastronomy and since then many things have changed: there are excellent places for tapas, good restaurants where you can enjoy a great dinner and a multitude of establishments of all kinds.

Our city does not have to be especially expensive to spend a few days. There is a lot on offer, you just have to search a little.

7. A night walk through the Jewish Quarter of Toledo

Before the expulsion of the Jewish community from Toledo in the fifteenth century, our city had one of the largest Jewish quarters in Europe.

They had their own businesses, synagogues and even a wall that they closed at night to avoid problems. In a prominent place in this Jewish quarter, we find the monastery of San Juan de los Reyes, one of the city’s most important monuments and one that should not be missed on any visit to the city. Strolling through its labyrinthine streets at night, and getting lost (we have all gotten lost at some point in the Jewish quarter) is something you should do once in your life if you travel to Toledo.

In September, on dates yet to be defined, the light and sound show “Luz Toledo” returns. We will tell you everything here, later. This year will be dedicated to the VIII Centenary of the birth of King Alfonso X El Sabio. For several years (except 2020 due to the pandemic) video-mappings accompanied by sound and in some cases fireworks have been projected in different monuments of the city.