Of all the curiosities, mysteries and stories that have been told by word of mouth for centuries, those related to the Toledan subways are the most proliferating among those who really want to know the most hidden Toledo…

It is impossible to fix where the occult tradition of Toledo begins. Could there have been initiation cults and mystical celebrations in pre-Roman Toledo, as the medieval books want? What is certain is that in the Middle Ages, Toledo appeared as one of the most fabulous centres of occultism.

Not in vain is it the only European city where there is a fruitful experience between Arabs, Jews and Christians.

The European science of the time, rudimentary and full of fantasy, together with Islamic and oriental knowledge, produces here a sensational hatching of magicians, alchemists, Zahoris and fortune tellers, astrologers, poets, translators, doctors and occultists from all over the world; An extraordinary cultural focus in which science is often mixed with magic, magic with religion, mythology with history… and which must maintain its ” subterranean” character, not only because of the nature of such hidden knowledge, but also because of the fear of the terrible Inquisition. (www.ToledoSpain.click) 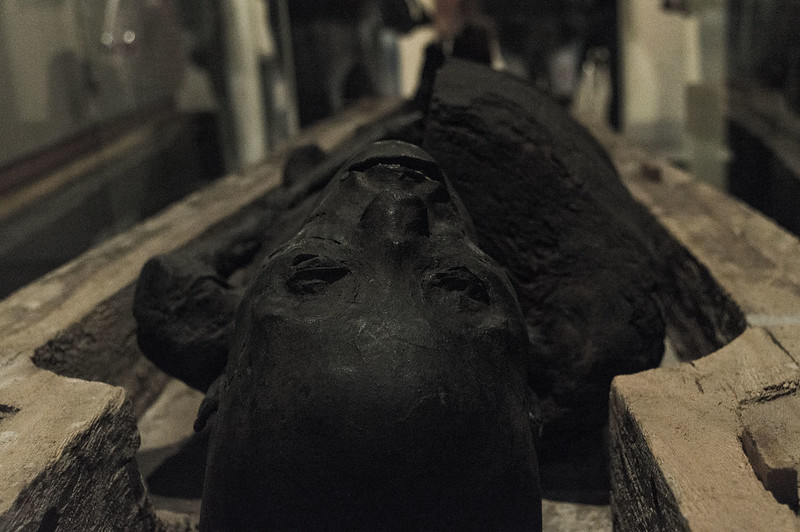 This magical knowledge could sometimes enjoy every consideration and even ascend to the royal fortresses themselves, as in the time of Alfonso X, who had rooms in his own palaces for alchemists and Arab and Jewish astrologers.

But normally, especially as time goes by, the Arabs were expelled and the persecuted Jews had to hide in the subways and basements of which Toledo is full.

It tells us that a young Jew, searching his uncle’s furniture, finds a key that opens an underground labyrinthine. Discovered there by his uncle, this one puts him in antecedents on the place and the treasures that in that subterranean are hidden.