Toledo, year 1233, reigned Don Fernando III the Saint in Castile. Don Fernando Gonzalo ruled Toledo as Alcaide. The afternoon fell over Toledo, while a figure walked slowly through the battlements of its castle…

How did you get to such a point? Sometimes he wondered how he had achieved so much hatred of his people… But in reality, it didn’t matter anymore, he shook his head and went back to his chores trying not to be tormented too much by his conscience with those thoughts.

When he returned to his living room, he found her sobbing again: what’s wrong with you now, Aldonza?

Well you know – replied the lady – I beg you, I beg you! May you finally quell the rumors that dishonor me by keeping your word. I curse the day you bewitched my heart and I surrendered my virtue to your sweet words! I beg you, marry me at once!

He long ago discovered that his position as Chief Marshal of Toledo gave him many more privileges than the law granted him and he had made a fortune at the expense of the pockets of those whom he should govern wisely. But of the appropriate foreign goods of which he was most proud was the honours, virtues and decencies which, dazzling them with words and promises, he had stolen from dozens of Toledo girls.

His greatest conquest was Aldonza, a rich orphan of noble family who had even led to live in his palace with the excuse of a future marriage that never arrived…

I’m sure you’re also interested: The Alley of the Just Judge

Before the lady’s tantrum she invented a new excuse stating that now there was no time for marriage because the king arrived tomorrow and affairs of state were more important. 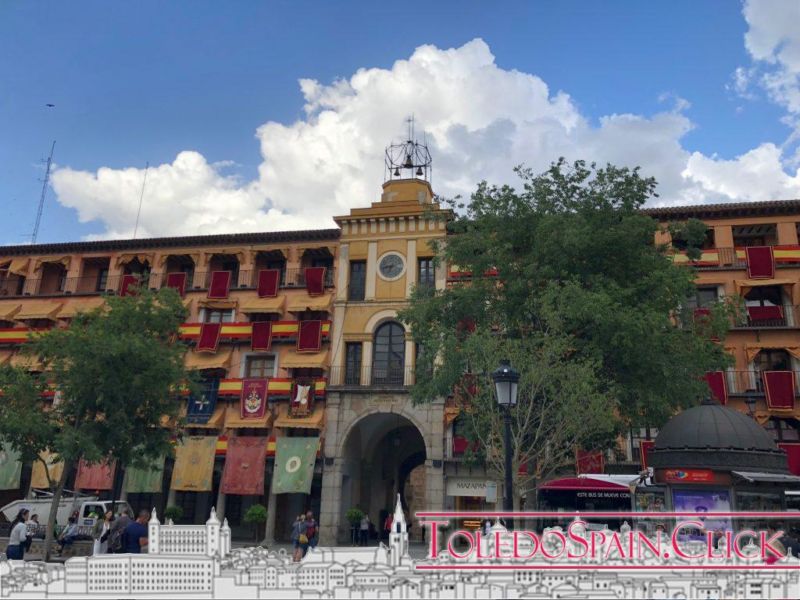 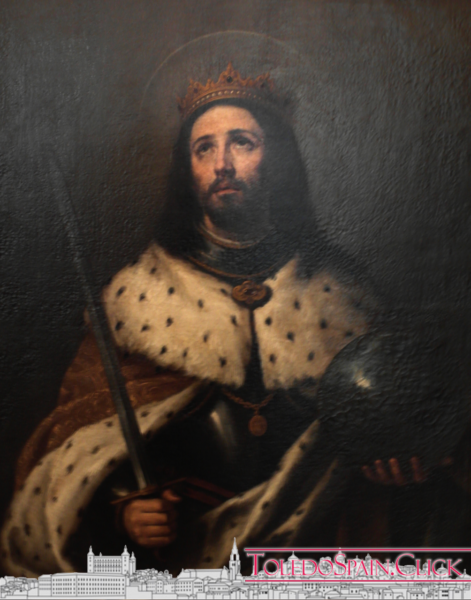 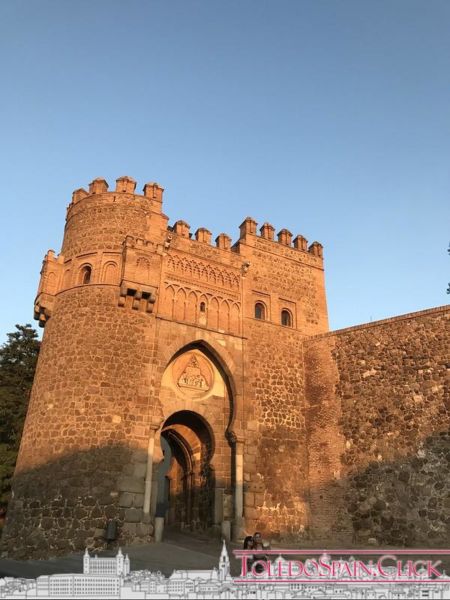 It is not the only legend that refers to the excesses of this sheriff from Toledo called Don Fernando in the thirteenth century. Another famous legend similar to these facts is ” El alley of beautiful children” that you can read in these pages.