The largest concentration of mummies in Spain is not found in a museum, nor do they belong to Egypt… Recently, more than fifty mummies have been recovered in the Church of San Andrés in Toledo. And you can visit…

Recent news informs of the recovery by a multidisciplinary team led by forensic anthropologist Francisco Etxeberría of the mummified mortuary near the altar of the Church of San Andrés in Toledo. Some 58 bodies have been extracted, cleaned and studied in depth in the same church.

Later they were carefully placed in the same crypt and the space was covered with glass to make them visible.

The following video shows the intervention carried out, the process and interviews with the researchers:

We are waiting for the results of the research carried out, because it will surely clarify the probable origin of the mummies, their dating, causes of death, etc.

Meanwhile, in various websites and Facebook groups we have found interesting photographs of the intervention and cleaning of mummies, such as the one published by Mercedes González, one of the researchers in the group ” Instituto de Estudios Científicos en Momias, IECIM” (Institute of Scientific Studies on Mummies, IECIM): 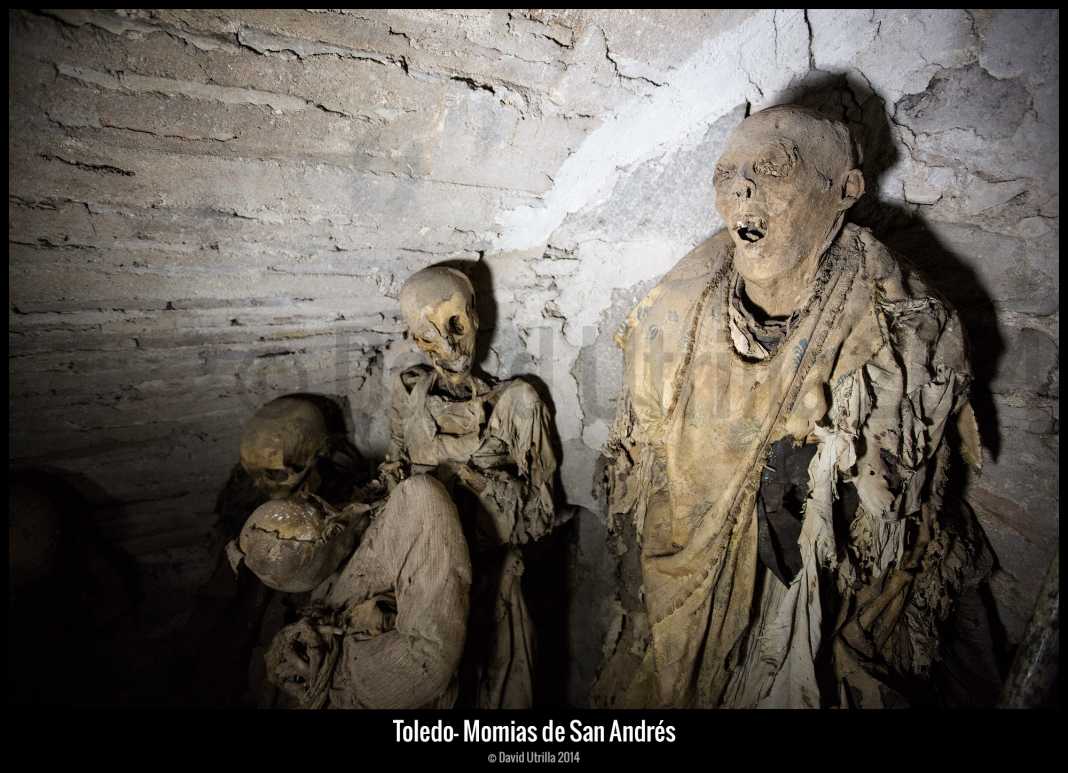 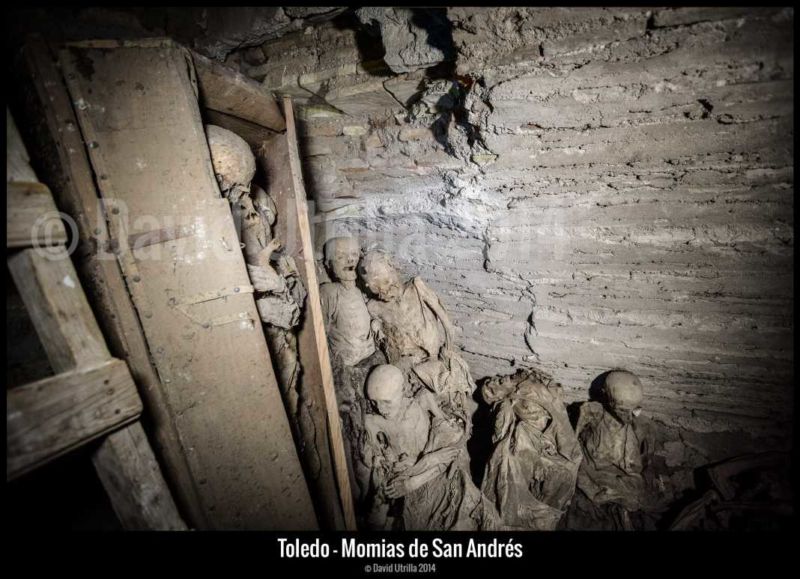 Other articles related to mummies:

I’m sure you’re also interested in: The mummies of San Román