Hadrian has been proclaimed the new emperor of Rome. Toletum, as one of the most important metropolises of Hispania celebrates the arrival to power of someone who was not born far from the city, for the distances that the Roman Empire possesses. Born in Italica, Hadrian replaces his father, Trajan, who died in 117 and was also born in Hispania. The city of Toledo burns with festivities. Towards the circus, not far from the river, crowds of all kinds descend: artisans, peasants, soldiers on leave, in search of entertainments that change their usual routine.

Hadrian has been proclaimed the new emperor of Rome. Toletum, as one of the most important metropolises of Hispania celebrates the arrival to power of someone who was not born far from the city, for the distances that the Roman Empire possesses. Born in Italica, Hadrian replaces his father, Trajan, who died in 117 and was also born in Hispania. The city of Toledo burns with festivities. Towards the circus, not far from the river, crowds of all kinds descend: artisans, peasants, soldiers on leave, in search of entertainments that change their usual routine.

The temples have made offerings, the forum has been decorated and the main avenues of the city with monuments and aras and now the circus is opened to host the intense chariot races. Through the Porta Pompae the chariots enter the arena on their chariots, pulled by four horses chosen from among the best of the lands close to the city. The four horses led by Fulvio are the most successful among the public, who break into shouts when they enter the arena. Fulvio, a young centurion, is the chosen one of the masses. A graduate of the army with honours, he devoted himself to giving riding lessons to the sons of the patricians of Toledo, until he met Marcia, daughter of one of the richest and noblest families in the city. The four horses that Fulvio now led, white as snow, were a gift from Marcia, who not infrequently had made her fortunate master emerge victorious in races throughout Hispania.

I’m sure you’re also interested: Why is the White Virgin laughing? A legend of Toledo Cathedral

Today is a different day, although Fulvio tries to direct his quadriga with the strength of always something prevents him. He has bet all his fortune and all his horses on the race, but he has also received a bet that was not expected: Marcia’s love. She will accept her marriage proposal only if she wins the race. The race has begun. All this is spinning in her head, while two of her opponents quickly overtake her, observing that Marcia is accompanied in the stands by a young man who the day before was the guest of honour at a dinner to which Fulvio was also invited. Horrified and jealous, he thinks of how Marcia looked at the elegant young man and was impressed by his words and news from Rome. Fulvio concentrates again on the race trying to forget the way they looked at each other and dodges how best an accident can lead to the two cars that had overcome him to collide with one of the pillars of the thorn. He is in the lead again, but for a short time, because on the next lap he is terrified that the two young men are no longer in the audience… He loses speed and is finally overtaken, finishing second in the race.

That night Fulvio walked alone through the streets of Toletum, which had seen him parade victorious so many times. While the guards, by the light of the few torches, squared themselves as a token of respect for the rank attained by recognizing Fulvio in his walk, almost without knowing it, he reached the bridge that crossed the Tagus. He had lost everything, his fortune, his horses, his beloved Marcia… Leaning out into the river, at a great height, he threw the few coins he had left, considering jumping and thinking how appropriate the boatman Caronte would find the payment made. 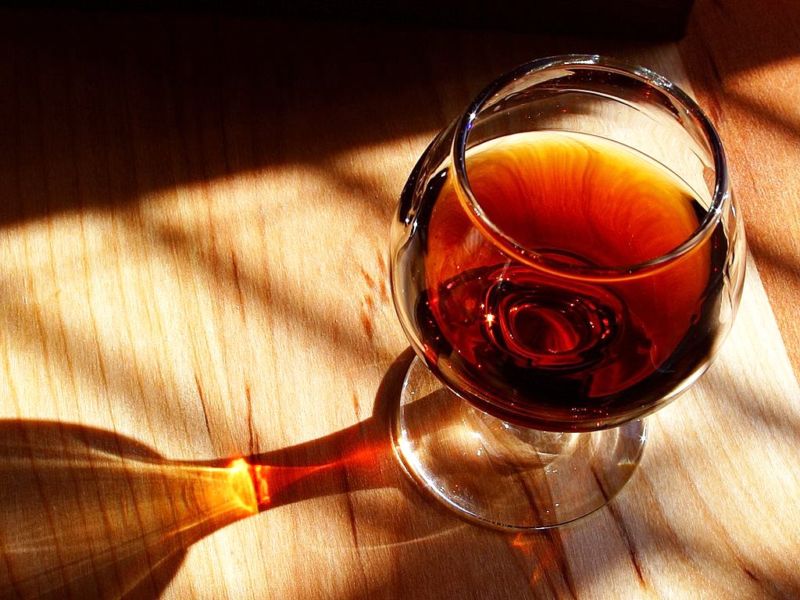 Fulvio jumped up to the parapet of the sturdy stone bridge, ready to take away a life that was no longer attractive, but when he was about to jump, strong hands seized him and threw him over the slabs of the bridge, thus frustrating his suicide. An old man with long beards had been his savior. Fulvio rose in rage, reproaching the man for his action, but the old man soon made him see that this way of ending his life was not the right way and was only a cowardly way out of trouble. After a heated discussion, which gradually diminished in tone, and ending in Fulvio’s cry in the face of adversity that had changed his life, the old man managed to calm the young man, telling him the following legend about the river:

” In the early times, when the springs sprang up and the rivers were born, one of them began to walk through valleys and plains, dominating with his powerful flow the lands through which he was passing, until he arrived in front of a mountain that made him see his weakness before it, his inability to dominate it as to valleys and sands. Offended by the mocking of the mountain, the river threw its waters against it, but they were powerless. The river, however, did not surrender, and it managed to gather all its strength to attack again the mountain that challenged it; and its strength was so great that it shook the very foundations of the rocks, in a terrible roar that seemed to imitate the harshness of a storm. Rocks and water leapt through the air and, finally, the river made its way through the chasm that its effort had produced, enveloping then, as if it were reserved for itself, the mountain on which Toletum stood. And because of this fact, the river has since received the name of Tagus.”

Fulvio decided to listen to the old man start again. It would be complicated, because he had nothing, but the old man offered the young man a new life in Emérita Augusta, as a chivalry dealer. Fulvio decided to accompany the man, in order to get away from Toletum and close his wounds.

Fulvio was neither the first nor the last who tried to end his life by throwing himself from what is now called ” Alcantara Bridge” . Let’s hope that the next person who tries again to throw himself from such a height, will value that if a river was able to bend a hard mountain of granite, life can also change again, next time for the better.

Legend originally published in: Delgado, A. (1986). Legends of the city of the Tagus. Madrid: Porrúa-Turanzas.

Location of the Legend in Google Maps: