If you plan to travel to Toledo, it is not a bad idea to check the weather during your visit. Below you will find all the information about the weather in Toledo.

The usual thing is to access some place that informs on meteorology (the one that better works in our city, does not fail is eltiempo.es) or better, to observe right now the weather that does in the city of Toledo.

To this end, we have placed on a Google map the Webcams that the Town Hall and the DGT make available to everyone. Now you can see in one place how it does in Toledo and, of course, see how traffic is in the city … Click here to access the Webcam of Toledo.

According to stations, the Time in Toledo :

I’m sure you’re also interested in: Route through the Toledo Suberráneo

The Weather in Toledo

The forecast for the next days in Toledo:

Or here is the map:

View Traffic Cameras in Toledo in a larger map 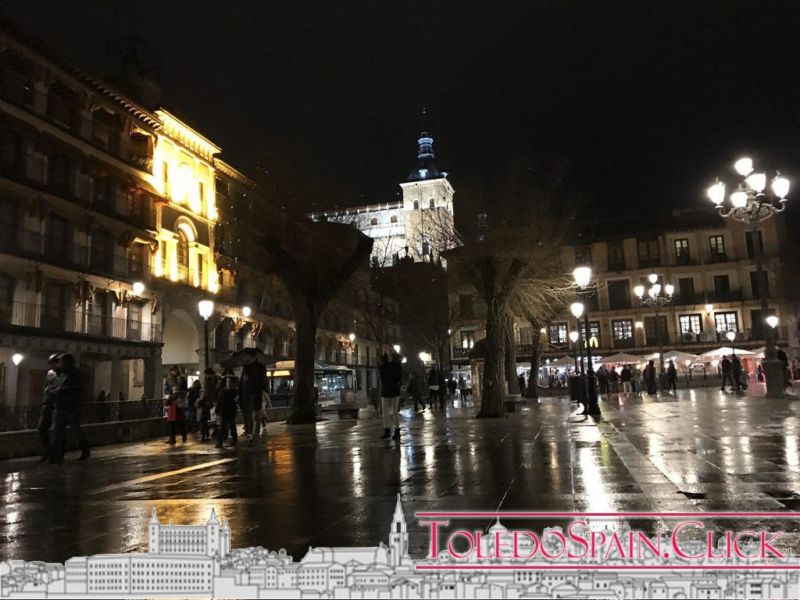 Zocodover on a rainy night. Even in bad weather, Toledo is a wonder.