Zocodover, plaza toledana, scene of jousts, executions, bullfights, ample disputes, and vital center of the city. Seat of one of the most famous Toledo legends, and that has served to give foundation to one of the most deeply rooted traditions in the city: the Mozarabic rite.

They were times of the Reconquest, of the king of Castile and León Alfonso VI; they were times of the Mozarabic rite in the Peninsular Church, that of Christians born in lands dominated by Muslims for centuries, a series of ” pure” rites, coming directly from the Christian primitives, and conserved, once again in Toledo.

It was in this tumultuous period when he ascended to the throne of Saint Peter Gregory VII, and as he was determined to unify the ecclesiastical rite of all Christianity, he decided to abolish in Castilian lands the so-called ” Gothic” or ” Mozarabic rite” and to replace it with the later called ” Gregorian rite” , ” Galician” or ” Roman” , as had been done in as many other nations as France. Navarre and Castile resisted change, considering this tradition to be their own and rooted, while Aragon and Catalonia had already ceded.

The Pope, seeing such disobedience of the diocese of Toledo, one of the most influential in the peninsula, asserted his political power, since the archbishop of Toledo, Don Bernardo, and the wife of the monarch, Doña Constanza, were of French origin, obtaining their important support to the Gregorian cause. The monarch’s opinion was of the utmost importance, so they pressed to put Alfonso VI on their side, helped by his advisors, monks of Cluny. To this end, the archbishop of Toledo convened a council in the Cathedral, which was attended by numerous bishops and clergy from all the dioceses and even counted on the presence of the King and his court.

The Council of Toledo blessed and consecrated the Cathedral on October 25, 1086 and ordered that from that moment ” the mandates of the Pope be fulfilled and the Roman rite be used, the Mozarabic ceasing” .

However, the Castilian people and especially the Toledano, who had had a decisive intervention in the recovery of the land adjacent to Toledo and the city itself, showed their opposition to such a decision and was betrayed, as the rite was deeply rooted between the common people and the clergy, even leading to serious altercations for this cause. 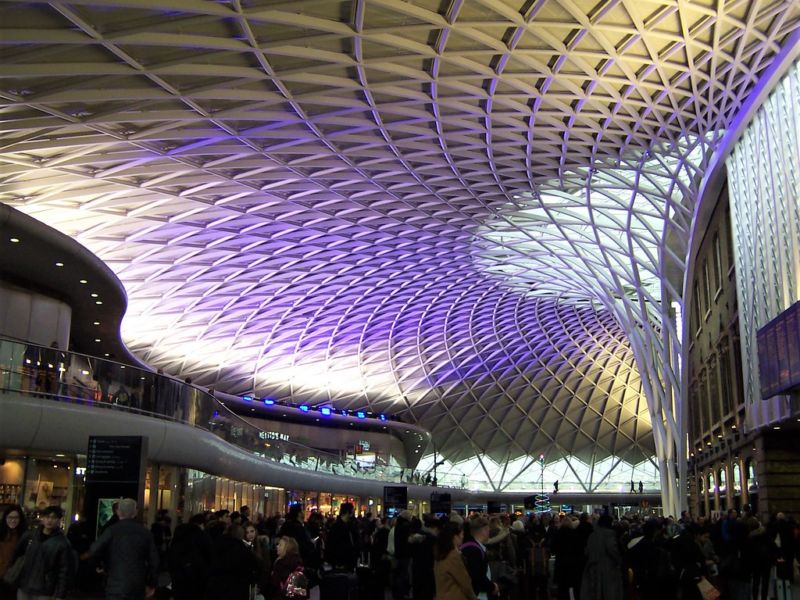 Alfonso VI was determined to fulfill the Papal will, influenced by his wife and by the archbishop of Toledo, but seeing the problems that such imposition brought among the common people, he decided to settle the dispute with a ” judgment of God” (Ordalia), as was customary at the time.

The stranger who had found himself in Toledo on one of the driest and hottest days of the fiery summer of 1086 would have witnessed a strange spectacle that would undoubtedly have attracted his attention. It was in Zocodover, a central meeting place in the city of Toledo, where the Castilian king named the knight who would defend the Roman rite and it was in Zocodover where the clergy and the people chose the Mozarabic Don Juan Ruiz de Matanzas as the defender of their rite. The square was decorated for such a great event, with the assistance of the King, Archbishop and Royal Court. Platforms and a special location were erected under the now called ” Arco de la Sangre” (Arch of the Blood), but at that time to a safe main post of the Palaces of Galiana, still standing. The jousts began because of such a great dispute and in a short time the royal knight was defeated and the Mozarabic was victorious. But the King Alfonso, and before scandal of all the town and clergy mentioned there decides, impelled by the Archbishop and his wife, to ignore the result of the just one and shows determined to fulfill what he had ordered, imposing the Roman rite very in spite of the result of the knightly contest.

Faced with such an affront, serious turmoil arises, so both parties decide on a new solution to the confrontation, a ” miraculous trial” , which would definitively solve the problem.

Several weeks later the stage in Zocodover rises again, and once again the square prepares to host this event. People from all corners of the kingdom attend this trial in Toledo, which will decide definitively the rite to be used definitively by the Castilian Church.

A great pyre was installed before the King, and once the fire was lit, the two missals, the Roman and the Mozarabic, would be thrown there, and all would wait for some divine manifestation to determine which rite was to be followed thereafter. Beside the royal throne were placed the two missals, on a small altar, and beside a Christ and two candles. The monarch, distressed and no less fearful, made a sign for the ceremony to begin. Shortly afterwards, the Archbishop, after reciting prayers followed by all present, took the two missals and energetically threw them to the bonfire, watching with astonishment how one of them was violently thrown from the flames several meters away, intact and falling at the feet of the monarch.

It was the Mozarabic missal.

After showing it to the assembled public, a great ovation and shouts of joy arose from the audience, celebrating what they considered a divine miracle by which God stated that the Mozarabic rite missal should not be destroyed by the flames because it was his favorite… But the surprise and the resounding silence of the entire square came when the fire was extinguished and those gathered there could see that among the ashes there was still intact the other missal, the Roman, which had also survived the intense fire.

In spite of all these intense events, the monarch did not dare to break the Papal will, which at that time could be terrible (an excommunication would mean a serious problem for the Castilian monarch), and how each before the eyes of the two missals could interpret the fact as he wished, decided by decree that throughout his kingdom was used the Roman rite and abolished the Mozarabic, although to appease the wrath of the Toledans it was decided that the city would maintain six churches with the ancient cult: Santa Justa and Rufina, San Marcos, San Lucas, Santa Eulalia, San Sebastián and San Torcuato. It was a compromise solution. The Mozarabic rite would remain in force in these six parishes of the city, which were assigned Christians who lived in them before the Reconquest, out of territorial distribution, introducing the Roman rite in the Cathedral and in the territorial Parishes created for the new Castilian and Frankish settlers.

For this reason, the Toledans explained that in the rest of the conquered territories the Roman one should be used, because it remained in the bonfire, and in Toledo, because it came out of the fire, it should be the Mozarabic one.

As in many of the legends of the city, and when it comes to oral transmission, there are versions for all tastes, and we have several endings to choose the one you like:

– One version says that the misal expelled was the Gregorian, because he could not hold the flames, while the Mozarab stood at the stake without the fire consuming him.

– The other version claims that it was the Roman missal that was destroyed by the flames.