The bicycle has reached the streets and highways of Spanish cities to stay. The behaviour of society regarding the use of bicycles as a means of transport has changed in recent years, due to greater awareness by people of the harmful effects of polluting emissions from cars, which continue to monopolize cities.

According to the latest bicycle barometer in Spain produced by the Bicycle Cities Network and the Directorate General of Traffic published in 2018, half of Spaniards between the ages of 12 and 79 (19 million people), use the bicycle with some frequency, while a quarter of this population does so on a weekly basis. In fact, the number of cyclists has increased by 3.5 million since 2009.

The Basque Country and the two Castillas (Castilla-La Mancha and Castilla y León) are the autonomous communities with the highest number of bicycle users. This means of transport for all audiences has multiple health benefits. In fact, it is one of the best activities to burn fat, so that reduces the risk of suffering a cardiovascular disease, which is directly related to cholesterol levels.

The bicycle has also become the great ally of the environment, as it considerably reduces air pollution , especially in the country’s most populous cities.

It is also one of the most affordable means of transport, as good bicycles can now be found at a very affordable price. A unique opportunity to buy a bicycle and enjoy some of the best routes to know Toledo.

The Jara Greenway connects the Toledan municipality of Calera and Chozas with Santa Quiteria. A 52-kilometre-long itinerary that runs along the old railway line between Talavera de la Reina (Toledo) and Villanueva de la Serena (Badajoz).

This project, extremely complex due to the orography of the region, began to be built in the 1920s, within the framework of the railway expansion plan of Primo de Rivera and the Minister of Public Works, the Count of Guadalhorce, but was never completed due to the huge engineering works required. Almost 100 years later, the vestiges of this railway route have become one of the most spectacular itineraries for cyclists in Toledo .

Bicycle lovers can stroll between the Toledo Mountains and the Villuercas massif in Extremadura while enjoying the quiet, relaxing setting of the Tagus River, the longest river in the Iberian Peninsula, and the flora and fauna of the region.

A spectacular route made up of 17 tunnels, 8 old stations and 7 viaducts that turns into a magical experience where you can appreciate species such as deer, roe deer or fallow deer.

In addition, it is a route to share with the whole family due to its low difficulty, as its technical level is low and has no major slopes.

Route from Toledo to Almonacid Castle

The Puerta de Bisagra, a monumental door of Muslim origin rebuilt in the mid-16th century, is the most popular access to the historic centre of Toledo, considered one of the most beautiful in Spain.

This place is also the starting point for other of the most spectacular routes for cyclists, which at all times follows the Route of Don Quixote, declared European Culturel Itinerary and characterized by its Culturel and environmental value.

Bicycle lovers can enjoy views of the whole of Toledo from the viewpoints of the valley during the first kilometres up to the ascent located in the Pozuela area and then to the municipality of Cobisa.

From this point , the route is practically flat and crosses olive groves and fields to reach the municipality of Almonacid, where cyclists can walk its spectacular streets and then begin the path up to the castle next to the parish church of San Antonio Abad. The castle of Almonacid, of Muslim origin and located on top of a hill that forms part of the so-called Sierra de Nambroca, still retains its original defence with its moat, its outer wall and a central tower. A magical place to enjoy this old strategic point that served as a surveillance of an old road to La Mancha. 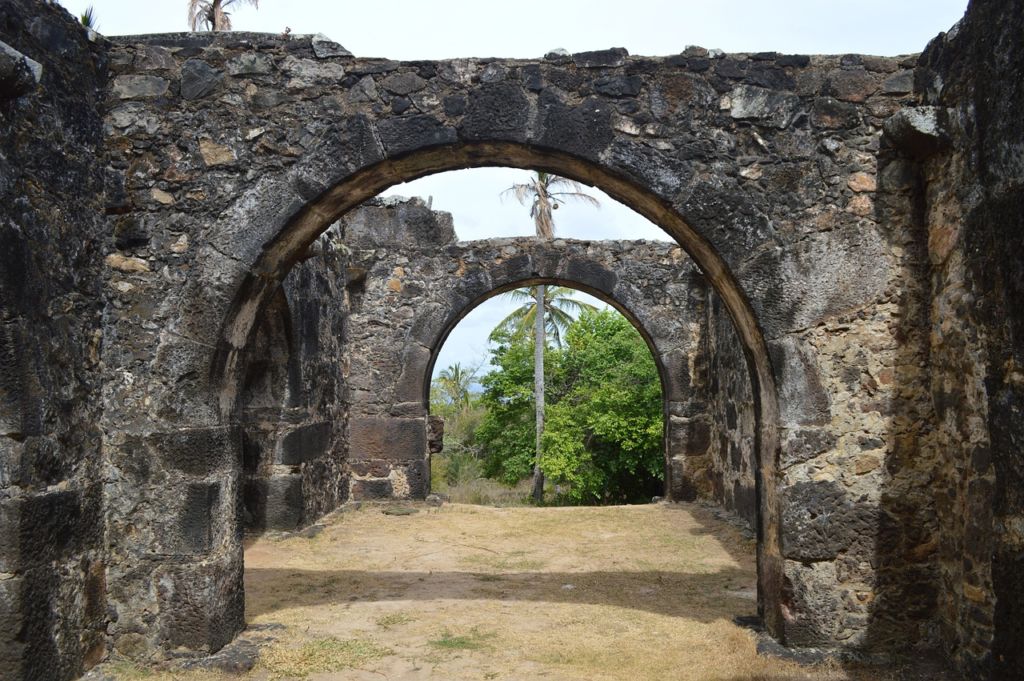 This route begins by going up the road in the Pozuela area until you reach the municipality of Cobisa along the popular Don Quixote Route.

Afterwards, cyclists will arrive at their destination, the Sierra de Noez, a place from whose viewpoints you can enjoy unbeatable views of the Toledo Mountains, the Castrejón reservoir and, especially, the Barrancas.

The Barrancas are spectacular clay cliffs formed by the erosion of the wind and the waters of the river Tagus on sediments of about 25 million years ago. A unique area that transports cyclists to a landscape in the style of western cinema.