Corpus Christi is one of those days that every Toledan remembers in his memory. The day before and the morning of the procession, it is a tradition in Toledo to hold a parade of ” gigantones” accompanied by the mythological monster called the ” Tarasca” . What is this mysterious being called Tarasca?

Thus narrated J. Moraleda and Esteban in 1894 in their work ” Fiestas Toledanas” so curious parade:

” From ancient times, in Toledo and in other towns, comes the custom of using for every public celebration the enormous figures of pasta and fabrics nominated gigantones, gigantillas and tarasca.

Those that existed in our city were all allegorical figures of little artistic merit, so they were replaced in 1755 with those that are preserved today, which represent, the largest, the four parts of the world offering to the Creator the fruits of the respective countries, and the Cid Rui Díaz; the two smallest, with a voluminous head, two buffoons, and the beast of the Apocalypse -vulgo tarasca- with a lady on the back, whom the people call Ana Bolena.” . 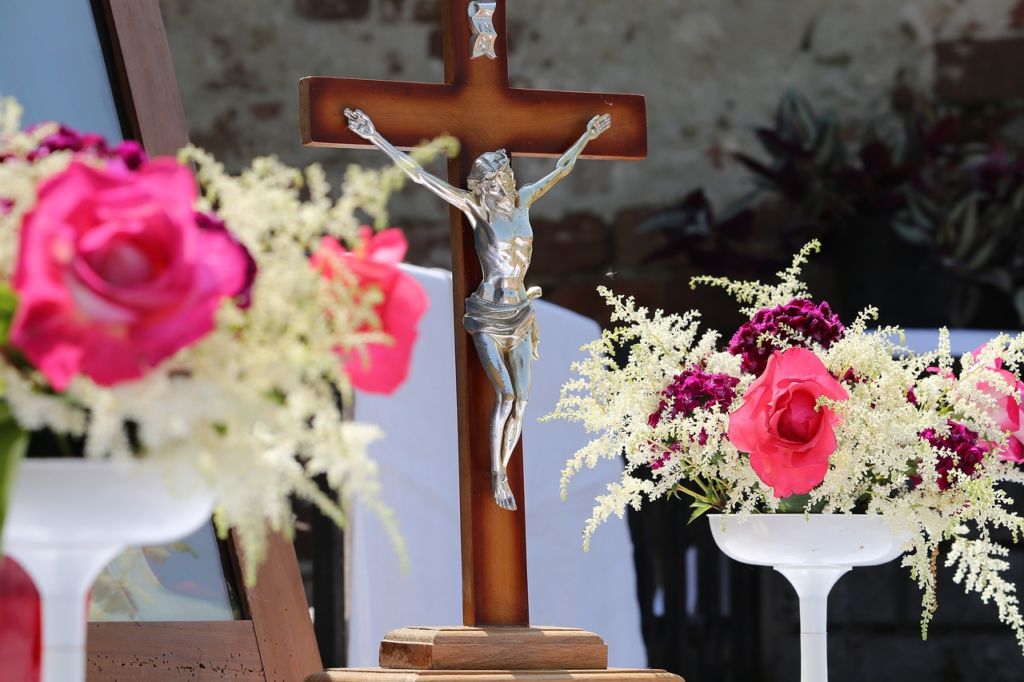 La Tarasca, parading through the streets of Toledo. Click to enlarge

In 2009 several gigantones that parade during the Corpus Christi festivities through the streets of Toledo were restored, but without a doubt the most interesting character that arouses curiosity in the elderly and fear in the youngest is ” La Tarasca” , a mythological figure of probable provençal origin, as narrated by the legend of this area of present-day France:

” According to legend, this creature lived in Tarascon, Provence, and devastated the territory everywhere. It is described as a kind of dragon with six short bear-like legs, an ox-like torso with a tortoise shell on its back and a scaly tail ending in the stinger of a scorpion. Its head was described as that of a lion with horse ears and an unpleasant expression.

The King of Tarascon had unsuccessfully attacked La Tarasca with all its ranks and arsenal, but St. Martha enchanted the beast with her prayers, and returned to the city with the beast thus tamed. The terrified inhabitants attacked the creature at nightfall, and it died there without resistance.

Then St. Martha preached a sermon to the people and converted many of them to Christianity. (Source: Wikipedia)

In Toledo, this monster has ” the body of a galapago, the wings of a vampire and the head of a snake, which gives off smoke through the nose” . Rodriguez Bausá, in his ” Toledo insólito” (Ed. Bremen, 2003), states that ” we do not know exactly when this monster first appeared in the procession, because what seems clear is that when Pope Urbano IV promulgates the Bull Transiturus, by which the Corpus Christi feast is instituted, this image did not exist in Toledo” .

According to Caro Baroja the Tarasca represents the heresy defeated by faith (…), being like a beast of the Apocalypse with Anne Boleyn in the form of a restless doll mounted on top, for being this woman driving the Anglican schism between Henry VIII and the Catholics.

This figure is known as ” tarasquilla” , and is a clear allusion to feelings that should be discarded as greed and pride.