Many women were accused by the inquisitorial trials for sorcery in Toledo. Bewitchments, spells, spells, potions…, all the ” Toledan sciences” were not the imagination of minds altered by fanaticism. Of these ” arts” , the acts that the Inquisitors of Toledo wrote, extracted in confession from those ” witches” who committed these acts, remained as documents.

Behind its nine access gates, Toledo encloses numerous convents, churches and hermitages, with hundreds of religious people dedicated for centuries to the strictest spiritual retreat. It is curious how such an intensely religious city has always been recognised as one of the bastions of superstition, magic, sorcery and the heterodox, even today. It is also a curious fact that in Toledo there is hardly any church, no matter how small, that does not contain an image ” that has not been cured, procured favours, done justice or its origin is miraculous, uncertain or mysterious” , as the professor and tourist guide Luis Rodríguez Bausá indicates in his book ” Toledo Insólito” . Although all of this is respectable, it also seems true that ” the opposite side” to these beliefs, superstition and belief in magical events close to paganism and animism had a frequent presence among the Toledans of past centuries.

The very toponymy of the streets of Toledo guides us as to the intense magical activity of the city: ” Callejón del Diablo” , ” Callejón de los Muertos” , ” de la muerte” , ” callejón del Infierno” … There are also many legends that imply among their love affairs the intersection of sorceresses, of potions, and there are also many inquisitorial processes that ended with punishments for women accused of sorcery. These magical arts, with clear Muslim and Jewish influences, have been known throughout Europe for centuries as ” Toledan Arts” or ” Toledan Sciences” , given the importance of the cult of magic in the city. The Toledan enclave has been known since ancient times as a source of hidden knowledge, and it was partly the ” Toledo School of Translators” that was responsible for spreading the city’s fame throughout Europe. 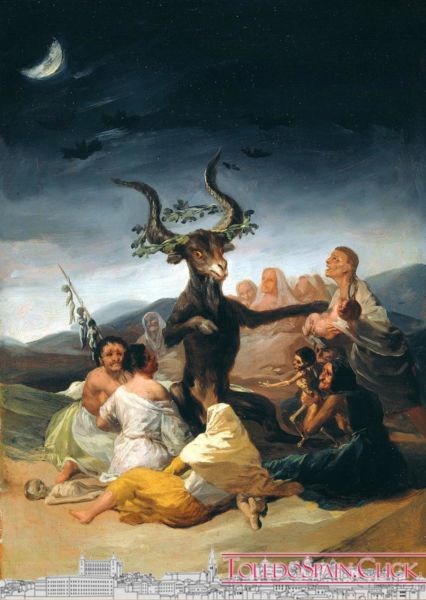 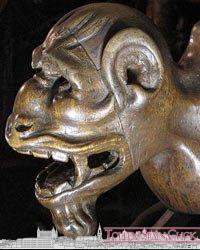