Several of Toledo’s notable sons had spent the afternoon of a day in 1520 under the Gothic and spacious cloisters of the Holy Cathedral, as was their custom, talking about how they would put an end to the foolish plans of the young Emperor Charles I who tried, putting them into practice, to postpone the advice of the Castilians, appreciable without dispute.

The cloisters had to close, for the night was coming, and no solution was found upon such a momentous matter, upon the proclamation of the rights of the people.

Everything was available: men, weapons, courage, will… But they could hardly cope with the batteries of Juana’s son ” la Loca” : they needed cannons.

Gathered again in the Council square, when the night was coming, one of them raised his voice over the rest: soon there will be cannons with which to fight, follow me! 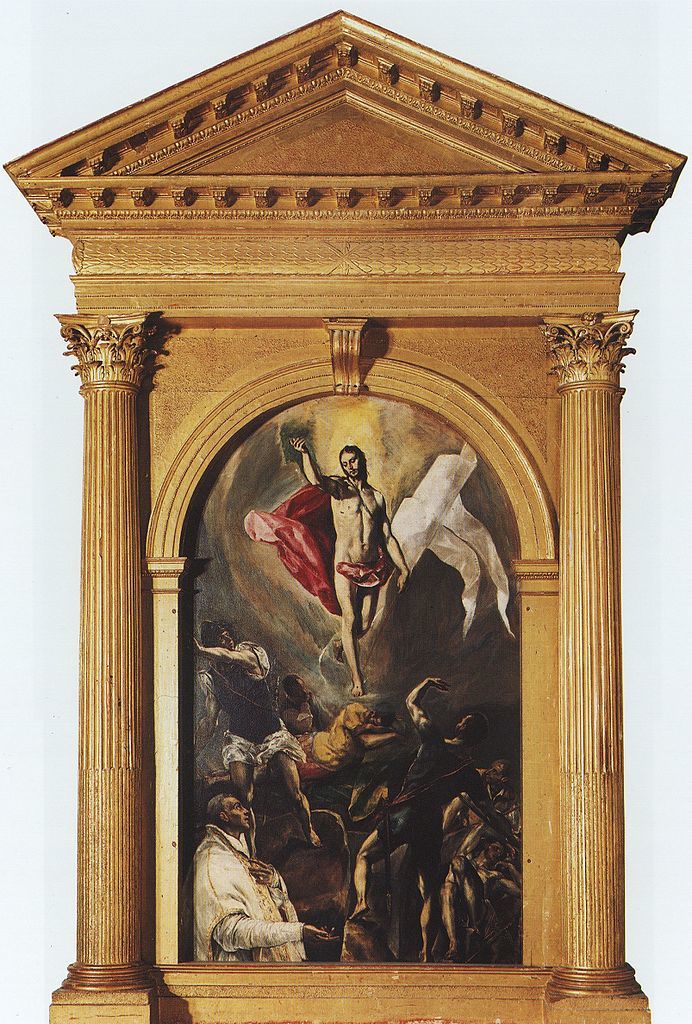 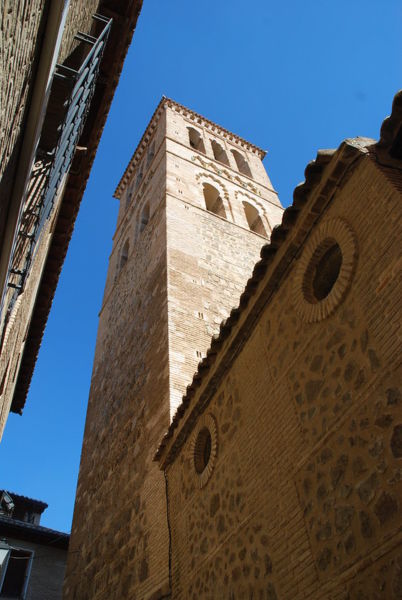 Some of the neighbors that observed such a racket and night noise, and taking knowledge of what was happening swelled the ranks of those of Padilla, Bravo and Maldonado, and between them transformed those two bells into weapons of war.

Maria de Pacheco, later widow of Padilla, also took from the Cathedral certain pieces that helped cover the expenses of the confrontation with the Emperor, with the approval of the clergy: a silver monstrance that weighed 328 frames, three lamps, chandeliers and other objects.

Eventually, the villagers were defeated and their main leaders executed at Villalar in April 1512. The cannons of the rebels became part of the artillery of Charles I, and the towers that were orphaned of bells, were never replaced, leaving its mute hole as a testimony of such a unique example.