Some time ago, in one of those e-mails that arrive without knowing where or by whom, we received a document with some of the ” terms” usually used in Toledo by the Toledo people. Since then, many blogs and Websites, as well as social networks, have reproduced these terms. And we couldn’t be less.

Yes, bolo ! – An ironic way of denying something through an assertion. Equivalent to: no way’. We have already spoken on other occasions about the ” bolo” toledano.

But what bolo are you – What a fool and ignorant you are. Equivalent to: what a fool’ or ‘what a gullible’

Tontolbolo – This is clear, ehhh. Equivalent to: you’re not dumber because you don’t train’. (In Albacete the varient ‘tontolpijo’ is used)

Jodío/a mochuelo /a – Comparison with a mochuelo (nocturnal bird), is used when someone is very foolish, or when someone does something that was not expected it is also used as an exclamation of amazement ‘but what a fucking mochuelo!’.

You go with the bolus hanging – It’s like saying: ‘be careful…, if you’re not going to see the goldfish’

Eres más guarro/a que la Chelito – The Chelito is a Toledana is not very good at hygiene and is used to compare with her when someone does some mess and leaves everything lost, or you’re very dirty.

You do Perico el guarro – When someone has screwed up and ” screwed up” .

Bolo in vespers – Simply, you are foolish

Cabalito , pito – What a coincidence! Although it is also used as the one of anda bolo: ‘Go, go, don’t believe it or you’

Cágate, lorito – And although it may seem a lie…that happened

Catch the Katanga. – Affectionate appellation of the urban buses of Toledo, for being inaugurated the service in the 60’s, during the African war of Katanga. 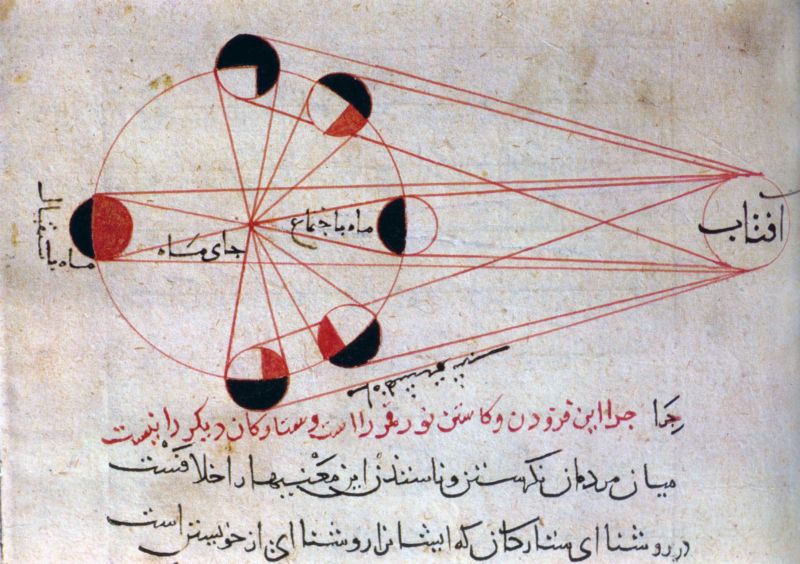 A pair of Katangas, ready to go. Photo: Toledo Forgotten.

You are more blind than pepe leches who saw a thatched cart and said: ahí va ruuubia! – This does not need explanation

Alhaja – Denomination towards someone to call him/her pretty

Vaya papo tienes – You can also toledanize more by changing papo for bolo, but it’s like saying: ‘vaya cojones tienes’

Rice, Paula (also used with Catalina) – It’s like saying: what a plan we have!

Eres la caraba/Eres la leche en bote – That you are the milk, the cane, the most…

This is to piss and not to drop – This is incredible…, what happens, hear

Bargas is a town in Toledo, in which to get out on the Madrid road, you have to go round and round the town. It should also be noted that the residents of this village once wanted to pass through the door of Bisagra de Toledo a beam crossed…

You are more vague than the priest of Palomeque – This priest was very vague, who said mass only on Sundays, and if he saw that there were few people, he would leave.

Shorter than Palomeque’s harvest, the early bird doesn’t see it – So imagine how long the harvest lasted

In the middle – There, there, the Toledans always making things clear.

Up to the top, down to the bottom . It is common knowledge that we Toledans climb up, towards Zocodover from Bisagra.

Temoso – it is said of the one to whom the bolus hums everything they say and sulks at the minimum.

In every way… meloneras, and turned upside down… melons again – What doesn’t happen here…

And who do I tell? The Valley Santero? – In the hermitage of Nuestra Señora del Valle there is a santero. To say this phrase is like saying: if you want, I’ll tell him even though it has nothing to do with it…

Spend a night in Toledo. This legend explains this saying that has spread throughout Spain.

If you know the author of this compilation, my congratulations and you can say so in the comments.